VPN’s seems to be the new craze in cybersecurity, and for a good reason. We all encounter the need for them weekly, but we often do not even realize it. All of us log into different Wi-Fi networks as part of our normal lives. Most of them are in our own home or place of work, but with the world being nonstop digitally driven, we often log into Wi-Fi networks at stores, cafes, lobbies, and other locations. When we log in to these other Wi-Fi networks, we are often prompted to question whether or not the network is safe or even a statement from our device to use that Wi-Fi network at our own risk. Why does this happen at these locations but not in our home? The answer is the presence of VPN’s or virtual private networks.

A VPN is a service that allows you to connect securely to the internet. This is achieved through a connection through an encrypted tunnel that protects unwanted eyes and threatening parties from interfering or viewing your activity. The encryption of the connection is intended to ensure that sensitive data is safely transmitted. Originally used predominantly in corporate locations, VPNs have expanded into satellite locations and even remote work environments. With the right setup, an employee can work outside the office and still securely connect to the main VPN. Smartphones, laptops, tablets, and other mobile devices can also connect, as well. A variety of VPN types exist:

Connects devices outside of the corporate office. Known as “endpoints,” these devices can be laptops, tablets, smartphones, and other items. These generally come into play for individual users who want secure, private connections. Both businesses and private individuals can take advantage of these secure networks.

This technology has continued to advance and grow its security features. Newer technologies include the ability to security check endpoints to make sure they meet the network’s requirements before permitting connections.

Site to site VPN’s (also known as router-to-router vpn’s) connects a corporate office location to branch office locations. Generally, these are seen in substantial companies. These connections are made over the network and are typically used in instances where physical distances make it impractical or impossible to directly network connections between these offices. They work by using the internet to create secure and private connection bridges between the in-house locations. The connection is only established when authentication is validated between routers on both sides of the network.

Subcategories of site-to-site VPN’s include:

But how are the secure connections made? The answer is VPN protocols, which are a set of rules used to confirm or negotiate a connection between the two sides of the VPN, often known as the client and the server. There are many general protocol types but six primary types:

IPSec is used to secure communications across an IP network. The secure connection is established by verifying the session and encrypting each data “packet” during the connection. The IPsec is run in 2 modes: transport mode and tunneling mode. The transport mode encrypts the message in the data packet, while the tunneling mode encrypts the entirety of the data packet.

IPSec can be used with other security protocols to establish an overall strong system. It is an excellent choice for a user who does not want to struggle with compatibility and is still looking for good performance and security. The speed is generally superior to other alternatives.

L2TP is a tunneling protocol that is often combined with other VPN security protocols (notably IPSec) to establish a highly secure connection. It works by generating a tunnel between two L2TP connection points while the IPSec protocol encrypts the data and maintains secure communications between the sides of the tunnel.

Like IPSec, it is an excellent choice for a user who does not want to struggle with compatibility and is still looking for good performance and security.

PPTP generates a tunnel and confines the data packet while being used to encrypt the data throughout the connection. It is a widely used protocol since the release of Windows but is also used by Mac and Linux systems. This is the oldest of the VPN protocols. It is easy to set up and is very easily accepted among systems. Modern systems see this as vulnerable, so it is used for niche items such as unlocking location block websites and others.

SSL and TLS generate a connection where the internet browser will act as the client, and the user access is prohibited to specific applications instead of an entire network. Shopping websites often use these. Switching to SSL by web browsers is easy, with little user action required.

Notably, SSL connections have “https” instead of “http” at the beginning of the typing of the website in the browser.

OpenVPN is an open-source VPN that is commonly used for creating Point-to-Point and Site-to-Site connections. Its security protocol is based on SSL and TLS protocol.

It is known today as the most flexible and secure protocol available.

SSH generates a VPN “tunnel,” through which the data transfer will occur. The tunnel is encrypted. An SSH client generates SSH connections, and the data is transferred from a local port to the remote server through an encrypted tunnel.

SSTP is mainly associated with Windows. Therefore, it may not be applicable to other platforms. It is a niche resource but can be relevant to the appropriate niche situations.

Which one is best? The answer is it depends on you and the situation. Each protocol is meant to handle different protocols in different ways. Some prioritize security over performance and vice versa, along with variations.

Our team will custom analyze your needs and deliver the best system for your situation.

Fill out the form below to stay up-to-date with the latest trends, products and special offers. 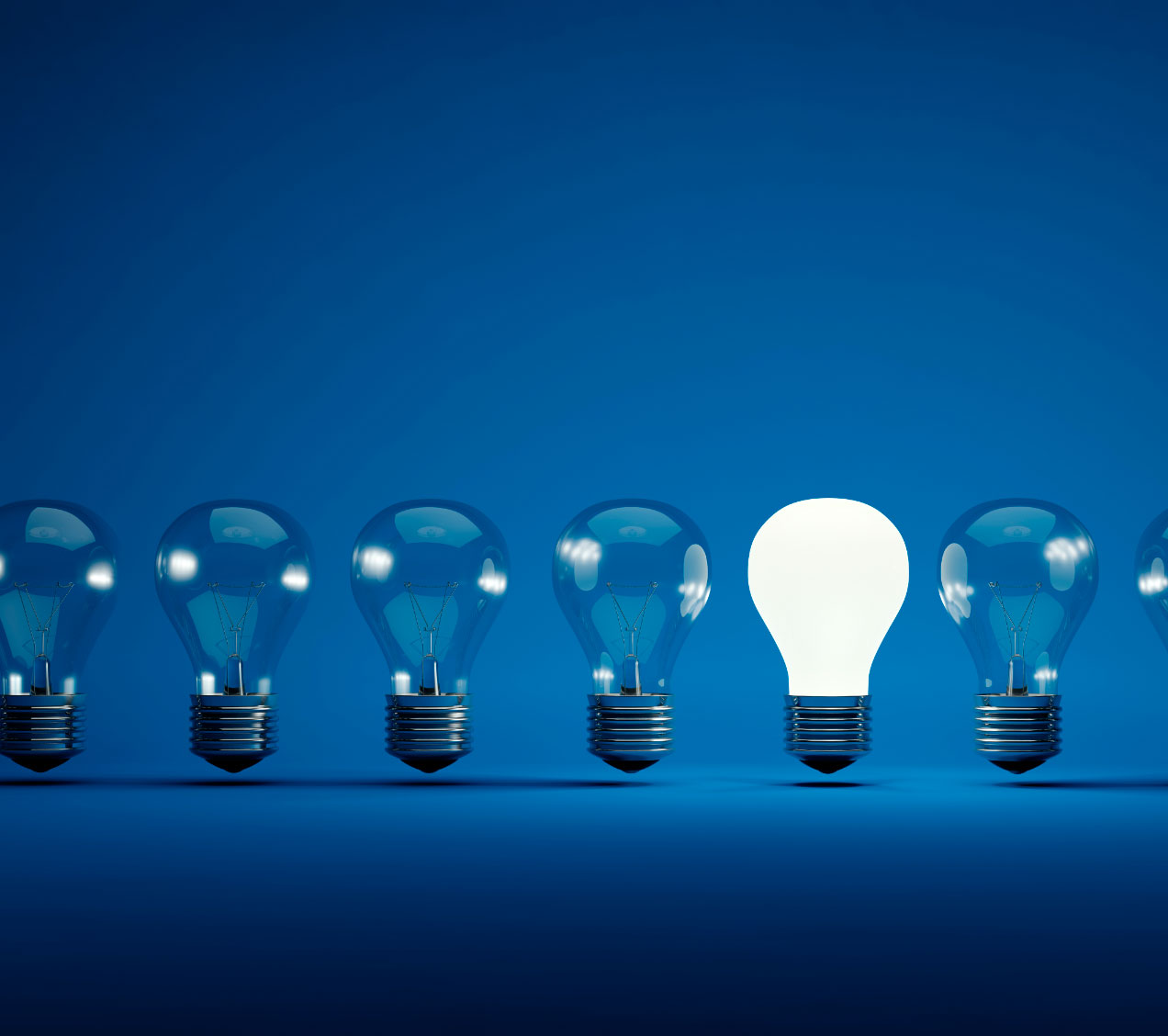 Whether you are looking for hardware or software solutions, we have the products your business needs to succeed. Our goal is to deliver legendary customer service and we are ready when you are.